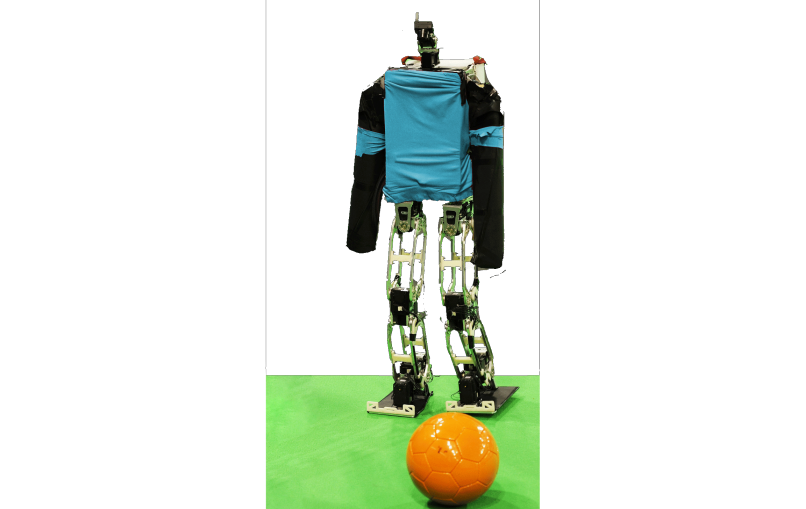 After having experienced RoboCup 2011 and RoboCup IranOpen 2012, Team AcYut set out to improve over the mechanical structure of AcYut 5. The aim was to make a really stable structure which could not only kick the football but also withstand slight collissions from other competing robots.

This was the biggest overhaul in the design of AcYut. Each and every part was redesigned. New motors were used. The electronic hardware from AcYut 5 underwent some small changes but the processor and basic computing systems remained unchanged.

This structure of Acyut went on to compete at RoboCup Iran Open 2013 and RoboCup 2013 at Netherlands. The team successfully tested the stability of the platform and they stood 2nd and 4th respectively in the two competitions. At RoboCup 2013 they were one of the three teams which had successfully scored goals in the matches. AcYut 6 was the only Indian Robot participating in the prestigious competition.